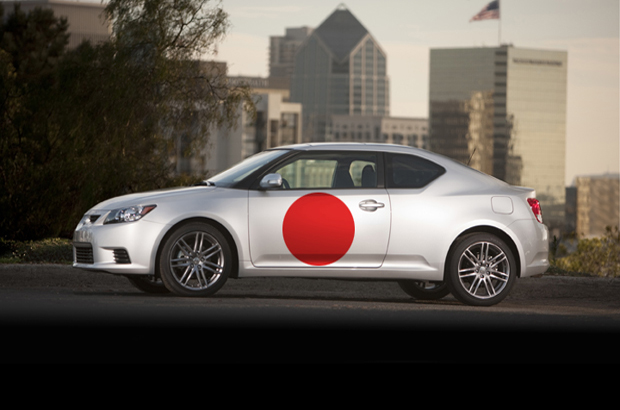 With so many auto makers vying for your business, how can you sort through what’s best for you? This article is the second of an occasional series that details automotive attributes by nationality.

Remember When Made In Japan Meant Junk? The Joke Was On Us!

When the first Japanese cars arrived on our shores in the late 1950s, Americans dismissed them as a joke — tiny, tinny, shoddily built and woefully underpowered. Determined to crack the American market, the Japanese embraced the teachings of American quality expert W. Edwards Deming, and Americans soon developed a taste for Japanese cameras and electronics. When the oil crisis hit in the early 70s, Americans once again turned to Japanese cars, which had grown more powerful and plush, but were still fuel-efficient and inexpensive. Americans were amazed by the quality, and by 1980 Japan was threatening to sink the American auto industry. In 2000, Japan became the largest producer of cars in the world.

Today, Japanese automakers retain their reputation for near-flawless build quality. Cars from the major Japanese manufacturers — Toyota, Honda, Nissan, Mazda and Subaru, as well as their sub-brands Lexus, Scion, Acura and Infiniti — will usually deliver well over 100,000 miles of trouble-free service. In parts of the country where rust isn’t a problem, it’s common to find Japanese cars with 250,000 miles or more, still in good running order.

Are They Worth The Higher Price?

Japanese vehicles are generally more expensive than American or Korean cars, though not as pricey as cars from Europe. They also tend to have the highest resale values in the industry. In the past, pricing was subject to fluctuations in currency, but today most of the major Japanese automakers build their cars here in the United States, which keeps prices down and provides much-needed jobs for American workers. To be sure, the Toyota Camry is the best-selling car in America, and it’s built here in the good ol’ USA, by American workers.

Am I The Target Buyer?

Japanese cars are the perfect choice for buyers for whom quality and reliability are paramount, as well as drivers who like to keep their cars as long as possible. That said, while the Japanese do build some excellent performance cars, some auto enthusiasts say that lower-priced Japanese vehicles aren’t as enjoyable to drive as their European competitors. And while many Japanese cars are built in the United States, corporate profits (and taxes) still go overseas.

Reasons To Buy A Japanese Car:

Excellent quality, reliability and longevity, many are build in America, strong resale values

Reasons Not To Buy A Japanese Car:

Purchase and repair costs higher than domestics, may not be as much fun to drive as European models, profits go overseas

One Response to “Why Buy Japanese?”