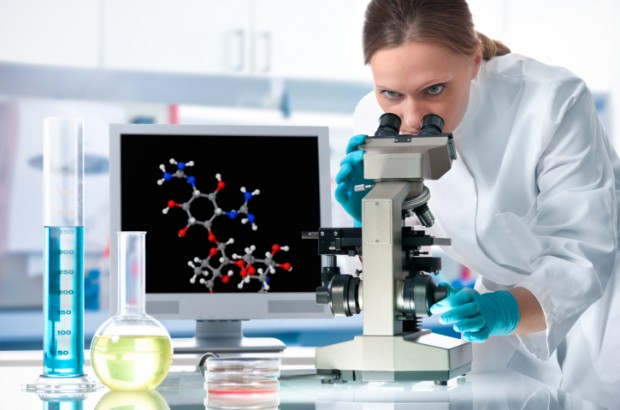 They’ve been a mainstay on the roads of Europe for decades, beloved for their excellent fuel efficiency and mid-range power — yes, they’re quick. Finally, Americans are learning why clean diesel is a great buy.

The diesel engine is the brainchild of a German engineer named Dr. Rudolph Diesel, who wanted to invent an engine that would extract the maximum amount of power from each drop of fuel. Mechanically, diesel engines are very similar to gasoline engines, but they use a different type of fuel and a slightly different method of burning it. A diesel-powered vehicle will usually return 10% to 30% better fuel economy than a gasoline-powered version of the same vehicle.

Why buy diesel? Diesel engines produce lots of low-speed pulling power, which is why they are the engine of choice for big trucks, but their excellent fuel economy has made diesel-powered cars popular in Europe. America had a dalliance with diesel cars back in the late 70s and early 80s, but they earned a reputation for being smelly, smoky, noisy and slow. New technology has eliminated these problems; modern diesels are clean, quiet and powerful.

Want Fries With That?

Today, a handful of European automakers sell “clean” diesel cars and SUVs in the US., including Volkswagen (Golf TDI, Jetta TDI, Passat TDI, Touareg TDI), Audi (A3), and Porsche (Cayenne and Panamera), Diesels have great driving characteristics — while not very quick from a dead stop, they develop excellent mid-range power for passing and merging onto freeways.

Diesels are especially fuel-efficient on the highway, with owners frequently exceeding their cars’ EPA estimates, although in low-speed driving they are usually not as fuel efficient as gas-electric hybrids. However, they do have the advantage of simplicity and reliability: Diesel engines are more robust and less mechanically complex than hybrids or even ordinary gasoline engines, and will usually run hundreds of thousands of miles without major problems.

Unlike gasoline engines, diesels do not require petroleum-based fuels. (In fact, Dr. Diesel designed his original engine to run on peanut oil.) Diesels can run on a type of vegetable-based fuel called biodiesel, which can be made from either fresh vegetable oil or recycled restaurant fryer oil. Currently, there is no official standardization of biodiesel, so most diesel manufacturers limit their cars to a blends such as BD20, which is 20% biodiesel and 80% petroleum-based diesel.

Diesels do have some disadvantages compared to gasoline cars. Though diesel fuel is cheaper to produce than gasoline, it is often priced significantly higher, and the extra fuel cost can negate the fuel economy savings. And diesel cars themselves are more expensive to buy than their gasoline-powered counterparts. Extremely cold weather can cause diesel fuel to thicken and make starting difficult, and diesels don’t generate heat as quickly as gasoline engines. If you want a diesel car, your choices are largely limited to pricey European brands.

Reasons To Buy A Diesel Car:

Reasons Not To Buy A Diesel Car

One Response to “Why Buy Diesel?”