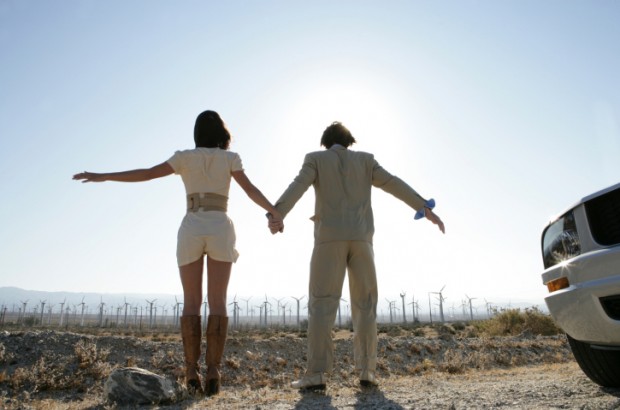 What Is A Turbocharger?

More and more cars are employing turbochargers and superchargers as a way to make engines develop more power and get better fuel economy. What is a turbocharger, what’s supercharging, and how does it work? Let’s put on our geek hats and take an in-depth look.

Gasoline engines burn a mixture of fuel and air, in a ratio of about 14.7 units of air for every 1 unit of gasoline. Engines “inhale” air and fuel using the downward motion of the pistons on the intake stroke.

Though there are many forms of supercharging, the term “supercharger” usually refers to a high-volume pump that is driven directly from the engine, either by gears or a belt. Because the supercharger is turned by the engine, it develops instant boost; however, the effort required to keep it turning consumes engine power.

What Is A Turbocharger?

A turbocharger is an exhaust-driven air pump consisting of a pair of turbine wheels, not unlike pinwheels, on a single shaft. One turbine is positioned in the exhaust stream; when the engine revs, the exhaust makes it spin. This turns the second turbine, which is part of the intake system that directs air into the engine, and acts as a pump.

In order to develop boost, the engine must be working hard enough to produce significant exhaust pressure to spin the turbocharger. This results in “turbo lag” — the engine does not get a power boost at lower engine speeds, and it feels as if the car is hesitating instead of accelerating. Newer, more technologically advanced cars have less turbo lag than older cars. The advantage to using turbocharging to boost power is that when the turbo is active, the engine uses fuel, whether it be gasoline or diesel.

The benefit of turbocharging is that carmakers can use smaller, gas-sipping engines to get the same power and acceleration as a larger gas guzzling engine.

Cars that include a turbocharged engine include: Volkswagen GTI, VW Passat and Jetta models, Hyundai Sonata (as an Option), Kia Optima, Buick Regal, Chevy Cruze 1.4 and Sonic 1.4, and soon, the Hyundai Veloster as an option.

Other Forms of Supercharging