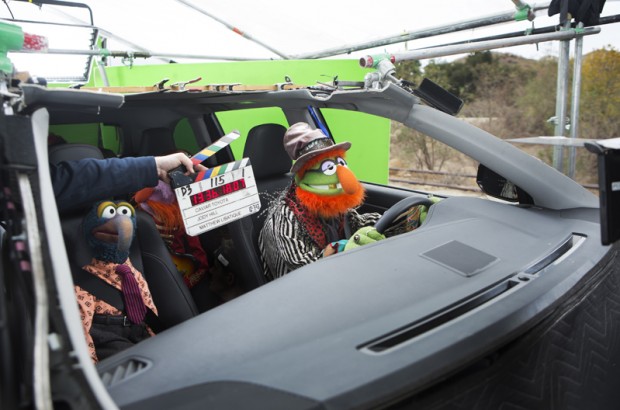 Last year, more women watched the Super Bowl than watched the Oscars. Whether you love the game or just enjoy a good excuse to eat nachos, you’ll be entertained by this year’s fun crop of Super Bowl car ads.

One of America’s favorite holidays is upon us again. Free from the religious affiliations and familial obligations that can obstruct the enjoyment of other holidays, Super Bowl Sunday gives us all an excuse to wear sweats, get together with friends, watch TV, drink, eat junk food, yell, scream, and laugh. Generations past have seen it as a day for the guys, but in the past decade, more women are getting in on the action. It’s not uncommon to see women’s clothing websites offer cute NFL-branded outfits for game day. Can an official Chardonnay of the Super Bowl be far behind?

One of the biggest draws for the television audience on Super Bowl Sunday is not the game (apologies to Denver and Seattle readers!) but the amazing and funny commercials that air during the game. The Super Bowl is like the prom night of commercials–everyone bring out their biggest, craziest, and funniest to entertain the masses. You may not remember who played in Super Bowl XLVII, but you probably remember the talking baby ads–or the Darth Vader one, or the Clydesdale horses one, or the purple genie one.

This year’s crop of ads promises to be another fun one for automakers and their Super Bowl car ads. With the ever-growing popularity of YouTube, some of the best ads have been released as sneak previews. Two great ones this year, from Toyota and Jaguar, both feature a nod to the movies.

Any Muppet fans out there? Kermit, Animal, and the muppet band from our youth have teamed up with Brooklyn Nine Nine actor Terry Crews for a fun spot for the 2014 Toyota Highlander. The collaboration celebrates the upcoming Toyota Highlander launch and the Muppets’ all-new big-screen adventure “Muppets Most Wanted,” in theaters March 21, 2014.

And on the other end of the spectrum, we have a sexy, adventurous ad for the new 2014 Jaguar F-Type coupe.

Have you ever noticed how in Hollywood, all the good villains are played by Brits? British actors Sir Ben Kingsley, Tom Hiddleston and Mark Strong are featured in this stylish first-ever Super Bowl appearance for Jaguar, which was filmed by Oscar-winning British director Tom Hooper in London.

So in spite of the much-publicized Velveeta shortage and the aftermath of the polar vortex, the Bowl will go on. Just remember to get all of your snack prep and socializing done while the game is happening, so that you’ll be ready and in your seat for the real stars of the show–the commercials.