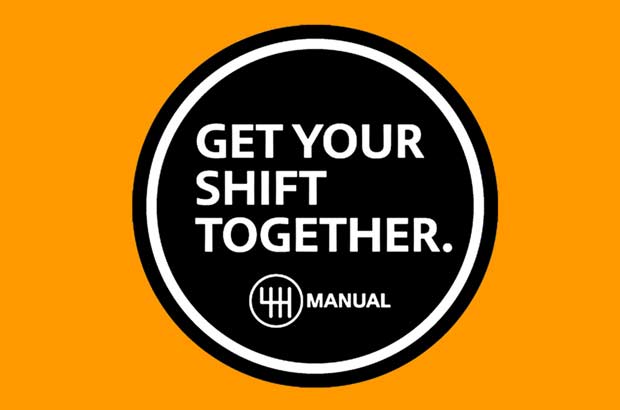 What Makes a MINI Tick? Some Say the Stick

Was it just me, or did everyone’s mom demand you learn how to drive a stick-shift car in case of an emergency that involved, say, a plastered party guest, some kind of tropical-insect allergic reaction that rendered a driver’s hand incapable of shifting, or an out-of-control car headed toward a herd of children at a summer camp that doubled as puppy day care? Mom was right — maybe not about the scenarios, but about the necessity of having the skill needed to operate a manual transmission, just in case.

Trouble is, the act of rowing your own gears has become a dying art. Many — members of the auto industry, car enthusiasts, and the buying public — put the manual transmission in the same category as the now-defunct tape deck. And it’s understandable why buyers would opt for an automatic instead — juggling two feet and three pedals in bumper-to-bumper traffic for over an hour on a daily basis can be downright exhausting.

But stop the presses! MINI is refusing to let stick-shifting flatline, and has launched a campaign called Manualhood to bring awareness back to the performance benefits of shifting — not such a daunting task when you learn that MINI buyers actually want the stick. Sure, when the brand launched in the U.S. in 2002, the only available transmission was a manual, but even with the option now, buyers are sticking with the stick. “MINI manual-transmission sales versus automatic are nationally about a third to two-thirds split, meaning around 34 percent of our owners opt for a manual, which is about six times greater than the auto industry,” explained Tom Salkowsky, manager, MINI marketing.

Some of the appeal of the manual can be fuel economy — about 1-2 mpg better than an automatic transmission. Another aspect of the campaign is the push to teach drivers how to use a manual transmission via the MINI Manual Driving School Program (1-855-MANUAL UP). You should know it’s not a true driving school; it’s more about dealerships hosting driving events and organizing one-on-one training, such as on a cone course. “Some dealers want to promote manual shifting more than others, depending upon the regional popularity of manual transmissions,” said Salkowsky. How often the program takes place will vary from dealer to dealer. While the Manualhood program was slated to run for several months, it could run longer based on the transmission’s popularity.

Probably the scariest thing for me when I was first learning to drive a stick was when the car would roll backward a bit on a hill as I attempted to drive forward from a stop. But Hill Start Assist is standard on manual-equipped MINIs, minimizing that roll in First gear. Between that technology and the instruction through the MINI driving program, I’d say Manualhood is Mom-approved.