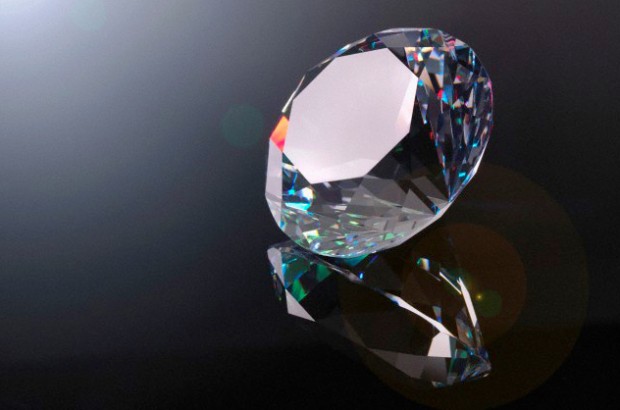 When you think of diamonds, what comes to mind? Engagement, princess cut, platinum setting, or Harry Winston. How about the power supply of your next hybrid car? Introducing silicon carbide.

Aside from being sparkly and looking good on Oscar night, a diamond has the highest hardness and thermal conductivity of any material in the world. If you recall from your earth science class, they’re made when a whole lotta pressure and heat gets applied to carbon. Engineers at Toyota have figured out a way to take carbon and silica to make a super hard, super conductive diamond-like material called silicon carbide, and have begun using it to make power semiconductors for use in the power supply of cars.

So what does that all mean? Hybrid technology is at the heart of Toyota’s development of environmentally friendly vehicles. Power control units (called PCUs) supply power from the battery to the motor to control vehicle speed, and also gather power during breaking to send to the battery for storage. PCUs contain power semiconductors, which have traditionally been made with silicon. By improving the semiconductors, you up the power—which means better fuel efficiency. Silicon Carbide, the innovative new diamond-like substance, significantly boosts power, which allows the size of the PCU to be reduced by 80%.

Toyota plans to begin test-driving vehicles with the new silicon carbide technology on public roads in Japan within a year, and aims to sell the new cars by 2020. More power, less space, better fuel efficiency. That means you can save money on gas, and put that saved money toward whatever you want to buy. Like, say, for example, more diamonds. See how it all comes together? Gotta love science.

And now, since we have diamonds on our minds, here are our top five songs about our favorite gem and semiconductor material.