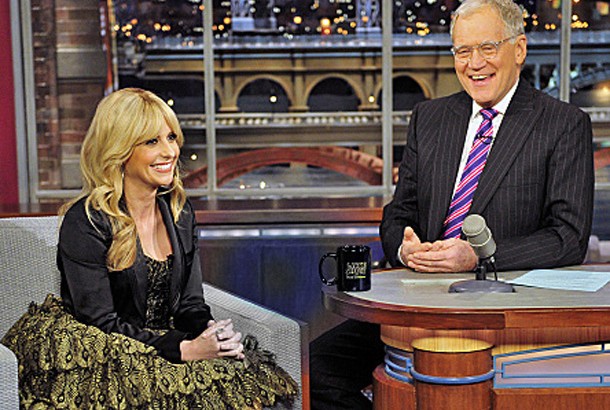 Some celebrities have sex tapes, others have stories of rehab. For Ms. Gellar, her sordid past includes an automotive faux pas!

Remember the “Seinfeld” episode where George thinks he’s just bought Jon Voight’s Chrysler Le Baron? It’s funny for two reasons. One, the Le Baron isn’t exactly luxe wheels fit for a celeb, and two, it seems possible because it’s such an innocuous choice of vehicle for an actor who doesn’t seem to care about bling. Well, now it appears fiction becomes truth.

Sarah Michelle Gellar’s first new car – a 1995 Chrysler Le Baron – is for sale on Craigslist. And the car’s savvy current owner isn’t missing a beat to play up this Le Baron’s celeb provenance.

Such a regal name for such a dud of a car. The Chrysler Le Baron actually was beloved by many when it was new. But it didn’t age well, as you can see by the Craigslist photo. All starving artists should take heart from Gellar’s experience…it gets better! We’re guessing Buffy the Vampire Slayer’s current ride is altogether posh.

The teal blue Le Baron convertible showed up for sale on Craigslist this week for $2,995. David Letterman’s writers learned of the listing and alerted the talk show host, who teased Gellar mercilessly about her choice in cars when she appeared on his show earlier this week. Gellar was horrified that the car’s current owner had plastered her photo above the listing, and was using her name to sell the car for nearly twice its market value.

Still, even at $2,995 – a seriously high sticker for this ride – it might be the least-expensive celebrity vehicle you can buy. There’s gotta be some street cred left in those wheels, right?