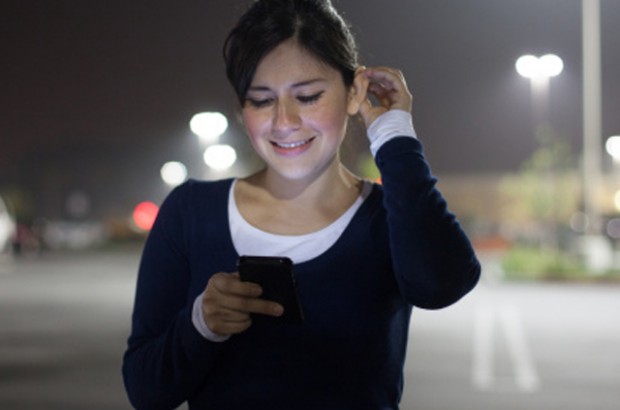 Need a safe ride home after too much holiday cheer? There’s an app for that: the “SaferRide” Mobile App. Download it and share it now—in case you need it later. For Android or iPhone. This free and simple app might save your life.

There are lots of things that go up around the holidays. Our spending. Our willingness to decorate our cars with little antlers and bows. Our ability to consume dozens of pretty little cookies with reckless abandon. And with all of those holiday parties, dinners, and family get-togethers, alcohol consumption tends to go up as well.

But there is one thing that the National Highway Traffic Safety Administration is working to bring down for the holidays—and that’s the number of accidents due to drunk drivers. According to the NHTSA, more than 10,000 people die on our roadways each year due to drunk driving. To put it in perspective, that would equal twenty jumbo jets crashes every year!

Nothing could ruin your holidays, now and for the rest of your life, like having them forever associated with a terrible accident. And paying off credit card bills from buying gifts is nothing compared to the debts incurred for a single charge of DUI—an average of $10,000, even if there is no accident and it’s a first offense.

“Let’s Get You Home”

Many drivers don’t start out with the intention to drive under the influence, but an extra cocktail or two at a restaurant or party can make a huge difference in a driver’s judgement. This is especially of concern for women. According to MADD, (Mothers Against Drunk Drivers) since women tend to be smaller than men and have more fatty tissue, a woman who drinks the same amount of alcohol as a man usually has a higher blood alcohol level. Doesn’t seem fair, but it’s true.

The safest thing, always, is to separate drinking from driving entirely. It’s not a good idea to try and start calculating your ability to drive by using some chart that has you doing complex math involving your number of drinks and your body weight. Long division and booze do not mix, and most of us are tempted to lie about our weight anyway.

Here’s where the new SaferRide SaferRide app comes in. It’s very simple and easy to use, which is key—as the Google review description says, “Too drunk to drive means too drunk for complicated apps.” A SaferRide user has only three buttons to choose from, “Get Taxi”, “Call Friend”, and “Where Am I?” With just one tap, users can call a local cab, call a pre-selected friend, or get a map and address of their exact location.

NHTSA’s new SaferRide app will help keep drunk drivers off our roads by allowing users to call a taxi or a friend and by identifying their location so they can be picked up. The app is available for Android devices on Google Play, and Apple devices on the iTunes store.