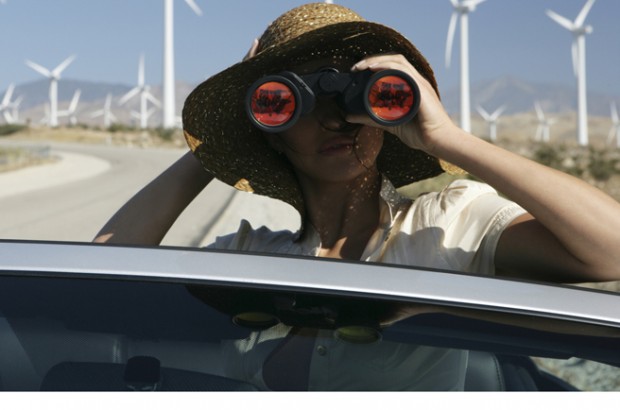 BMW’s compact 1 Series lives in the shadow of the mid-size 3-series, which offers more back-seat space and comparable fuel economy. Still, we like the smaller BMW 1 Series because it’s less expensive, easier to park, and a lot of fun — especially the BMW 135i, which uses the same powerful twin-turbo six-cylinder as the bigger 335i. It’s super fast, handles precisely, hugs the curves and looks great doing it. The 1 Series coupe is cute and cheeky, while the 1 Series convertible is the least-expensive way to go topless in a BMW. Lots of fun in a personal-sized package. It’s so good it still surprises us it’s on a list of most overlooked cars.

We’re not quite sure why Scion’s smallest car isn’t more popular. The xD takes reliable Toyota mechanicals and wraps them in a stylish package, and the engine, which is larger (1.8 liters) than most subcompacts, gives it a little extra acceleration (although that comes at the expense of fuel economy). And the 2013 Scion xD is easy to buy — all xDs come with air conditioning and power everything, and Scion’s no-haggle pricing policy makes for a painless transaction. Who doesn’t love that?

The 2013 Volkswagen Golf has been the best-selling car in Europe for years, but here in the States, buyers prefer its sedan stablemate, the VW Jetta. We like the Volkswagen Golf for the same reasons the Europeans do: The practical hatchback shape and cool boy looks. There’s plenty of room for passengers and bulky cargo, and yet the VW Golf is almost a foot and a half shorter than the Jetta, meaning that Golf drivers can grab those parking spots that mid-size cars have to pass on. Like all Volkswagens, the 2013 Golf is good fun to drive, plus it’s offered in a super-frugal TDI diesel engine that gets outstanding highway mileage, or a GTI version that is raucously sporty.

4 Responses to “Nine Most Overlooked Cars”