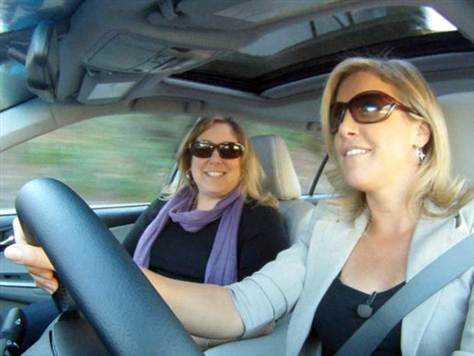 VroomGirls takes wearing seat belts in the way they are intended to be worn very seriously and Tara promises it will never happen again. Thank you to everyone who watched the segment this morning!