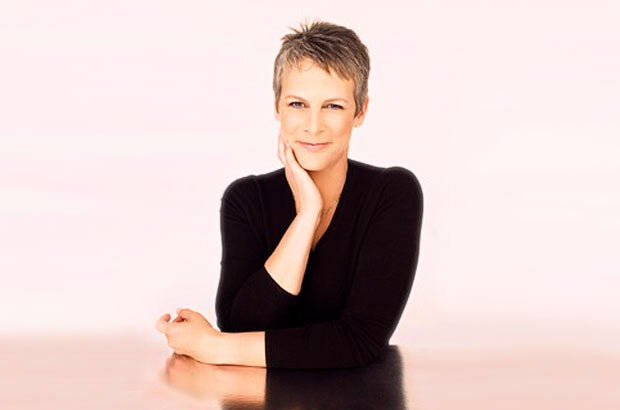 Beware the woman who KNOWS the streets of LA. She can get there faster than you.

I am a driver. In fact it is one of my top three.

Let me explain. I believe we all have our top three and bottom three of varying categories. Body parts, intellect, and activities…you get the idea.

For me, my top three personality boxes checked are as follows: 1. Energetic, 2. Great driver. and 3. Organized.

I am a driver. I am the designated driver. I am the marital driver. I am a human Mapquest. If there was a reality show set in Los Angeles, like the “Test The Knowledge” that they give London black-cab drivers, I would win the top spot with my driving and navigating.

My sister, Kelly and I, who both were raised and learned to drive here in the City of Angels, were talking to each other on a cell phone one day as we both were trying to circumnavigate this city. We were chatting away when I pulled down an alley, below 3rd street in West Hollywood, that I use to traverse the street and to avoid long lines at lights and lousy left-hand turning knuckleheads as they patiently wait the habitrail of three cars per traffic light.

As I was cruising down this alley, nattering away to my sis, I suddenly came to an abrupt stop, as there was an oncoming car. In said car, which was obviously doing the exact thing I was doing, was my sister, Kelly. We laughed into our still-connected cell phones and waved to each other and kept going.

I have friends and family who call me any time, day or night and ask me how to get from Santa Monica to deep Hollywood at rush hour.

I am dependable. My motto is Keep Moving!

Driving is freedom. It was freedom for me when, on the morning of my 16th birthday, I proudly got my license and stepped behind the wheel of my Royal Blue, 1972, Mercury Capri and headed out into the lanes of life. I actually learned how to drive by my stepfather, Robert Brandt who taught me in his non-synchromesh VW Convertible Bug going UPHILL on Loma Vista in Trousdale Estates. I also learned driving our County Squire Station Wagon on the icy roads of Sun Valley, Idaho, me, pulling cookies at every available intersection.