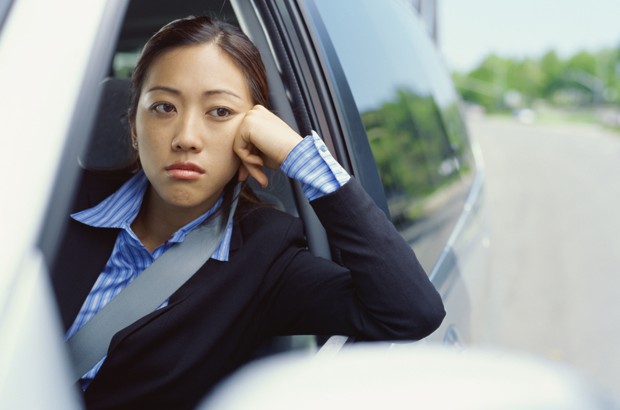 How Safe is Your Seatbelt?

The American Journal of Public Health has released frightening new statistics that finds female drivers are at a greater risk of injury or death when involved in car crashes, due to seatbelts and other lifesaving devices not being designed for their bodies.

According to the report, the odds of a woman sustaining an injury while wearing a seatbelt were 47 percent higher than for a man wearing a seatbelt. This is due to the fact that on average women are shorter, lighter and tend to sit in different positions.

Historically, car safety systems have had a focus on male drivers because on average, men were three times more likely to be involved in fatal, or near fatal, accidents. As times, and driving attitudes have changed, today sees an increase in women getting into these types of accidents.

While Clarence Ditlow of the Center for Auto Safety says the study has the right concept, he told ABC News that it does not apply to today’s crashes because the crashes used in the study occurred between 1998 and 2008 and that all the cars involved were an average of six years old.

“The average life of a car is around 12 years,” Ditlow told ABC. “The study would have a lot more value if it were limited to 2000 and later model year vehicles to make sure all vehicles had female friendly airbags.”

Ditlow went on to say that while the study did highlight the disparity between the risks for male and female drivers, that is something the government and industry have been working on over the past three decades.

That said, many of us drive cars far older than six years, so it’s worth keeping in mind any and all driver protection features as your vehicles ages. For safety sake, it may be time to consider trading up to something newer, and more importantly, safer.