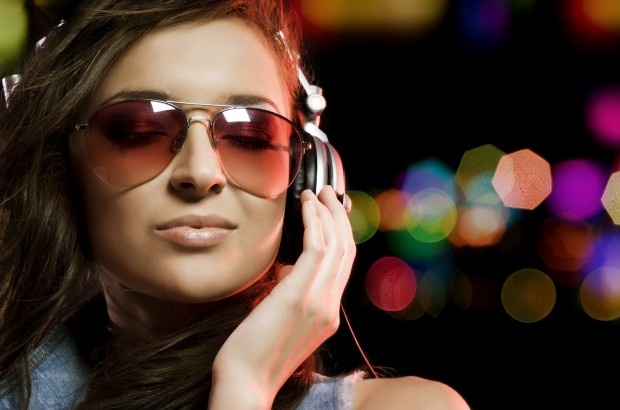 Get Ready to Drop That Base With Gifony

What’s the hottest trend in music? EDM. Trendiest old/new thing on the web? GIFs. Coolest new DJ? You, with a Gifony boost from Toyota.

Are you ready for fame, fortune, and the worshipping adoration of club-hopping partygoers everywhere? You’ve got the Beats headphones on, glowsticks at the ready, and your hipster Coachella bikini top ready to go. So there’s only one thing you need…some music to show off your talent with the sick beats.

Toyota has launched a fun new web experience, called Gifony (see what they did there?) to let visitors craft some truly industrial music. By going behind the scenes into actual Toyota manufacturing plants and filming people and cars on the assembly lines, Toyota lets would-be DJs remix their own dance floor vs. factory floor tracks.

Gifony features 45 GIFs of the amazing sights and sounds of a Toyota production line. If you’ve ever wondered how a your car goes from a giant coil of steel to the thing in your driveway, this will give you an idea of what’s involved. Each of the GIFs has mix-and-matchable sounds, so you can stay on the beat even if you’re rhythmically challenged. The GIFs are color coded, so you can tell your weld line drums from your electro-magnetic dip transitions. Listen to a sample below:

To get you inspired and spread the word, Toyota teamed up with popular internet DJ SoNevable to produce his own Gifony, which will be featured on his YouTube page and will be promoted across his social media channels.

Vroomgirls readers, we want to hear your gifonys! Once you’ve mixed your masterpiece, post it to your Facebook profile or Twitter and be sure to tag Vroomgirls.