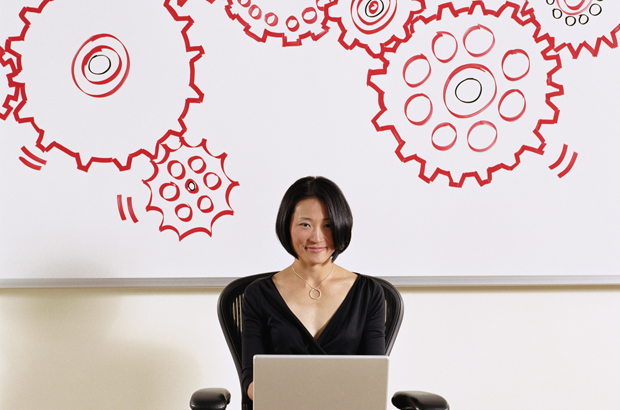 A primer on all things engine-related. Ever wonder what displacement means? And torque? What the heck is that? Fret not, we explain it all.

Class Is In Session

When you’re reading about cars, you’re going to run into engine specifications, i.e. a 2.0 liter 4-cylinder turbo producing 160 horsepower and 175 lb-ft of torque. What do all those numbers mean? That’s the subject of this VroomGirls University lesson.

A cylinder is the power unit of an engine; it’s the chamber where the gasoline is burned and turned into power. Most cars and SUV engines have four, six, or eight cylinders. Generally, an engine with more cylinders produces more power, while an engine with fewer cylinders gets better fuel economy.

Up until the early 1980s, engines were measured in cubic inches. One liter equals about 61cc, so a 350 cubic inch engine is about 5.7 liters.

One Response to “Cylinder? What’s a Cylinder?”