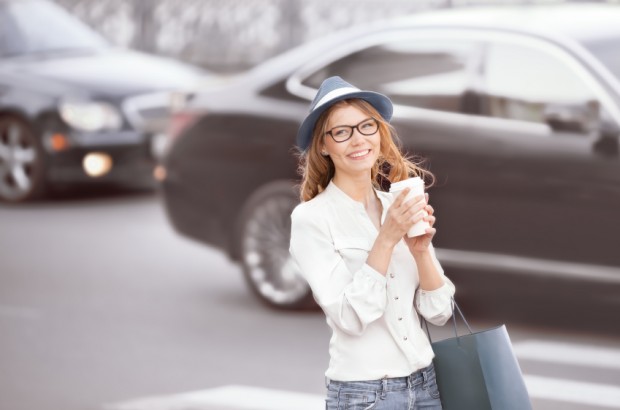 Espresso Yourself with Cup Holders

There’s a battle raging to see which manufacturer can fit the most cup holders in your car – as many as two per person!

What’s the level of “caffeination” one can achieve? It varies by vehicle. Take this year’s Toyota offerings, for example: the new Yaris perks along with three cup holders and two bottle holders. The 2015 Camry gets things brewing with four cup holder and three bottle holders. The versatile Venza goes venti with a total of 10 beverage holders, four cup, six bottle.

Not enough macchiatos for you? The Highlander really stirs it up it up with eight cup and four bottle holders, as does the stylish new 2015 Sienna (LE grade and above), offering its eight occupants a whopping 12 cup/bottle holders. Holy Cup Holders!

But if you crave carrying as many iced cappuccinos as possible, the Sequoia allows you to fully espresso yourself. The Platinum grade of this grande SUV boasts 18 cup/bottle holders. That’s over two beverages at a time, per person. Luckily, the Sequoia boasts really good brakes–because with that much drinking going on, the driver might have to make a lot of pit stops.

Cup holders as we know them today came to us in 1983 alongside another innovation: the mini van. The first cup holders were installed in the Dodge Caravan and Plymouth Voyager. It would be a decade, though, before cup holders came standard in essentially every car. Not surprisingly, that’s about the same time that Starbucks started to proliferate across the country. Coincidence?

Younger readers may be surprised to learn that before the early 90’s, cup holders were often these flimsy plastic things you bought at the gas station and had to hang out of your car window. Many poor, unfortunate children of the 70’s and 80’s actually had to hold the cup between their knees if they wanted the luxury of a beverage in the car. As one can imagine, hilarity often ensued.