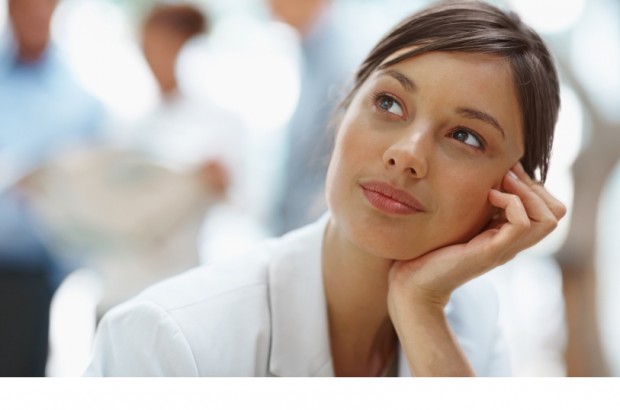 Men have been trying to guess what women want since the dawn of time — and women, of course, have endeavored to keep them guessing. We do, however, know what women want in terms of the cars they drive. Of the hundreds of models on sale, these ten cars made up more than 25% of female purchases in 2012. Here are the top ten contenders to be the car women want most — along with the VroomGirls take on each.

Although the market is shifting towards smaller cars, the mid-size Toyota Camry continues to be wildly popular – the best-selling car in America – and we’re not surprised. Toyota redesigned the Camry in 2012, adding a contemporary dose of style, pizazz, and safety — the Camry’s newly-improved interior is home to ten airbags, more than most luxury-category cars that cost quite a bit more. Toyota offers several trim levels, lots of options, and a choice of four-cylinder, V6 or hybrid powertrains. It’s no surprise to VroomGirls that so many women buy a Camry; it suits their needs and wants.

No question, the Honda Civic is one of the most sensible cars on the market. Small on the outside and roomy on the inside, the Civic has a well-deserved reputation for delivering excellent fuel economy and outstanding reliability. Honda introduced an all-new Civic for 2012, which helped give it a bump in sales; they’ve updated it for 2013, adding more equipment and nicer interior appointments with only a minimal change in pricing, so we expect the Civic will continue to be a strong seller. It’s a car women want, for sure!

This is a rather interesting entry, as Ford spent half of 2012 selling the old Escape, which was boxy and rather cheap inside, and half the year selling the new one, which sports sexy European sheetmetal and a high-lux, high-tech interior. Together, the two Escapes sold well enough to replace the Honda CR-V as the best-selling utility vehicle among women. With practical features like a voice-activated stereo and navigation system and an electric tailgate that opens when you wave your foot under the bumper, we expect the new Escape to continue to be a car women find quite appealing.

Like the Toyota Camry, the Accord is one of the go-there mid-size sedans for buyers of both genders. Honda introduced an all-new 2013 Accord late in 2012, and the new version focuses Honda’s core values: Simplicity, economy, and value. They’ve also emphasized a sporty driving experience, an attribute that comes at the expense of ride quality — traits designed to appeal to male buyers. Still, we think the Accord’s roomy cabin and impeccable reliability record will continue to make it popular among women.

Read the VroomGirls Honda Accord review

Ten years ago, Hyundai was known for making cheap cars with long warranties; nowadays they make nice cars with long warranties, and while the prices have crept up a bit, they still deliver a lot of equipment for a reasonable price. The Elantra is a particularly sharp-looking car inside and out, which definitely adds to the appeal. That said, Hyundai’s side airbags have been the subject of attention lately, and while the Elantra only been called out for once incident, we’re concerned that further trouble might be on the horizon.