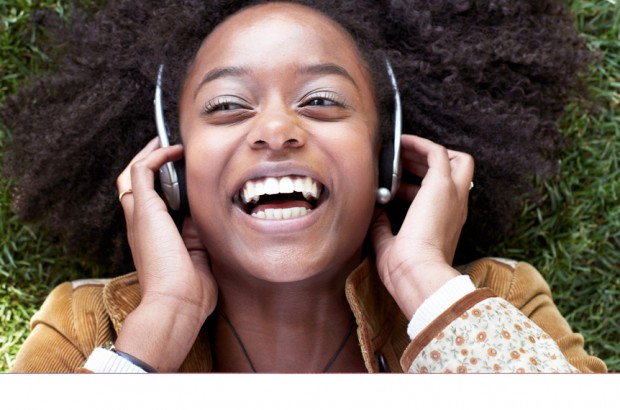 VroomGirls asked an audio expert, Matt Scannell, lead singer of the multi-platinum-selling rock band Vertical Horizon, to evaluate today’s best car stereo systems. He spent more than a month analyzing the systems for their clarity, tonality, richness, balance and overall quality. A whole lot of music went into Matt’s ears, and here’s what he discovered.

Ten years ago the forebears of the cars in this review would have had a CD player, an AM/FM stereo, maybe a cassette player, and a few speakers. If you didn’t like what was on the radio, you had to actually had to talk to other people in the car. And if you were alone, perhaps you talked to yourself.

I could argue that they’re beginning to do too much. Have the fundamentals of how systems actually sound been lost in this crazy pursuit of everything-ness? These days, it’s not uncommon for a car’s sound system to have up to 20 speakers, 7.1 surround sound, and over 1,000 watts of power.

Is that really necessary? Can we actually hear the differences in that kind of system? That’s what we’re going to find out here.

I grabbed my iPod, created a playlist of 25 songs covering a huge variety of musical styles, and set off to sample top-of-the-line factory systems from seven automobile manufacturers.

What Do I Want In A Car Stereo?

For me the two most important things in a car stereo are beautiful sound and an intuitive interface. That doesn’t seem like a demanding wish list, but when you dig a bit deeper you realize that I’m asking for quite a lot.

The interior of an automobile is in some ways a sound designer’s worst nightmare – it is a small, acoustically hostile space full of sonically reflective surfaces (glass, plastics, even leather) that are set at angles which were chosen for design, safety and visibility’s sake, and not for their effect on audio reproduction. In other words, from the outset, getting beautiful sound in a car interior is a very tall order indeed.

To put it another way, imagine the sound of a finely tuned high-end stereo system professionally installed in a medium-to-large living room, with curtains on the windows, Rothkos and Picassos on the walls, a thick oriental carpet, a fire in the fireplace (to set the mood), and your listening chair placed perfectly in the center. That is going to sound pretty amazing, yes? Now imagine that same exact system, but set up in a very small closet. With you crammed off to one side. And three of your friends standing in there next to you. Not quite so compelling, right?

So, what is beautiful sound to me, anyway? Being a musician, I want the system to faithfully reproduce the sounds of the original recording. This is first and foremost, before I want the ability to add surround sound or fancy-dancy reverb effects that attempt to make it sound like I’m listening from the back row of a concert hall.

A lot of work has gone in to making those recordings sound a certain way, and ideally I want to hear the music as it sounded when it was being recorded in the studio. To me, beautiful sound is faithful to the source material.

Imagine if you took a picture of your best friend. You want the image to capture what she really looks like – you don’t want the camera to decide that she has a bigger nose, longer hair, and different colored eyes, do you? When all that stuff is added, the image doesn’t look much like your friend anymore, does it? It’s the same way with music.

Now as far as an intuitive interface – the actual physical sound system – is concerned, I admit that I ask for the moon and the stars. I want a system that is graceful to navigate, and for most daily functions is simple and easy. But when I want to dig a bit deeper, I want the ability to do so. I want the interface to help me get done what I want done, in the simplest, most straightforward way possible.

I don’t like lots of confusing menus and complicated switches. I don’t like to have to read an owner’s manual to get started. I like the interface to make it easy for me so I can focus on driving the car, which, frankly, is where I should be putting most if not all of my attention anyway…