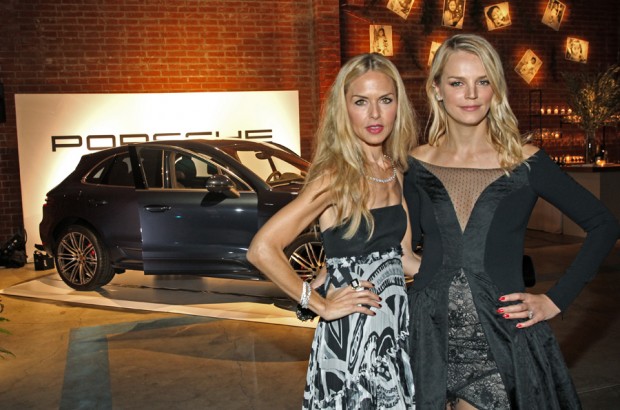 When Porsche puts its power behind a great charitable organization, the result is healthier, happier children–and Hollywood’s hottest party for Baby2Baby!

Close your eyes for a quick word association. Ready? The word is Porsche. Okay, open your eyes now. What is the first thing you thought of? A racetrack? Perhaps a hot millionaire playboy. Or that scene in Sixteen Candles when dreamy Jake Ryan pulls up in front of Samantha’s house on her birthday. (sigh. Yes, I’m that age.) It’s a pretty safe bet that kids are not the first thing you associate with a Porsche. But lately, in spite of its long-standing reputation as the sophisticated, sleek, sexy object of desire, we’ve discovered that Porsche also has a soft spot–for babies.

First, Porsche released its first mini-SUV, the gorgeous and adorable 2014 Porsche Macan, which is pretty much the coolest family car ever. Maybe this was Porsche’s way of saying to the world, “Go ahead and have those babies! You can still drive a Porsche, and we’ll keep the little ones safe in the back.” So that’s clue number one.