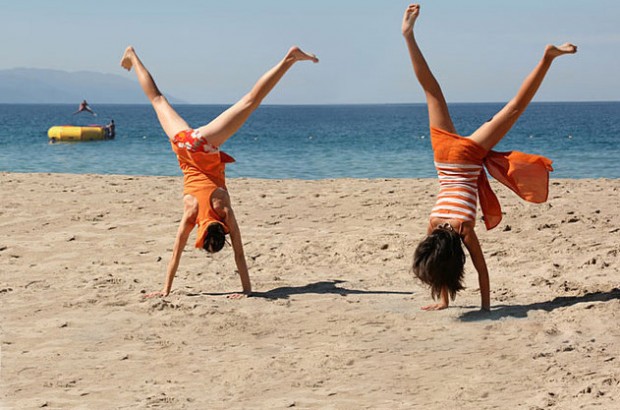 Look at us – VroomGirls has won a 2013 Webby Award as one of the top car sites on the Web.

Hailed as the “Internet’s Highest Honor” by The New York Times, this year’s Webby Awards winners were chosen from more than 11,000 websites from over 65 countries. The Official Honoree distinction is awarded to only the top 10% of all entries.

VroomGirls was named one of seven honorees in the Car Sites & Car Culture category. Winners are selected for recognition based on excellence in content, structure and navigation, visual design, functionality, interactivity and overall experience.

“We’re tickled and frankly humbled by the recognition,” said Tara Weingarten, founder and editor-in-chief of VroomGirls. “It’s been a labor of love to create a site that empowers women to make better car-buying choices, and to enjoy their cars more. We couldn’t be happier that the Webby judges appreciate what our team has built.”

You can view all the honorees here. Five other sites were named as nominees in the Car Sites & Care Culture category, and are eligible to participate in The Webby People’s Voice Awards. This year’s winners will be honored at the star-studded ceremony in New York City where they will deliver five-word speeches in the tradition of past victors like Al Gore (“Please don’t recount this vote.”), Jimmy Fallon (“Thank God Conan got promoted”) and Anna Wintour (“Sometimes, Geeks Can Be Chic”). The show will be broadcast online on May 22.

In its article announcing the 2013 Webby winners, USA Today wrote that the awards “always a good barometer of what we should be watching and checking out online”.